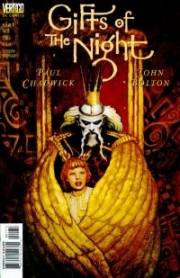 Synopsis : The story centers on Reyes, a scholar in a fictional Medieval kingdom who tutors the king’s son, Magdin. He has no higher ambition than to return to his books when not teaching, until one of his lessons inspires a vision that Magdin reports to his father, leading to a successful military campaign. Reyes is instructed to nurture Magdin’s “gift” and tastes power for the first time, starting a relationship with Magdin’s nurse, Clara, and seeing an opportunity to influence the nation. The result is a corruption in his relationships with Magdin and Clara, and his eventual ruin when a member of the king’s inner circle, Leuchet, discovers the source of Magdin’s visions and turns this “new tool of statecraft” to his own ends.