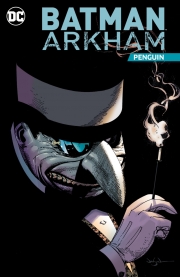 Synopsis : Oswald Chesterfield Cobblepot was bullied throughout his childhood and teased with the nickname "Penguin" for his unique features, his eccentric fashion and the umbrella that never left his side. An outcast among his peers, Oswald would retreat to his mother's bird shop, making friends of the feathered variety. Before long, he turned to a life of crime.Ruthless, vindictive, calculating and inventive, the Penguin presents himself as the sophisticated gentleman, but his need for respect and power is what truly drives him. From his bombastic beginnings as the master of "bird" crimes to his emergence as one of Gotham City's meanest gangsters, the Penguin remains one of Batman's oldest and most brilliant foes. Batman Arkham: Penguin collects some of the villain's greatest stories by classic creators, including Bill Finger (Detective Comics), Alan Grant (Batman: Shadow of the Bat), John Ostrander (Suicide Squad), Doug Moench (Batman), Paul Dini (Batman: The Animated Series), Jason Aaron (Star Wars) and many more! 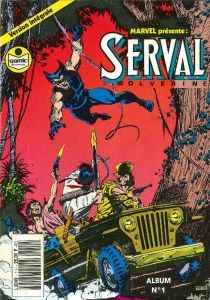 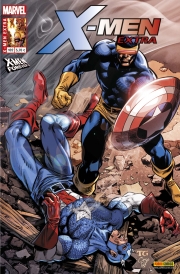 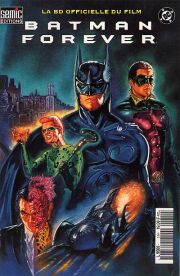 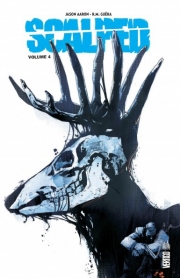 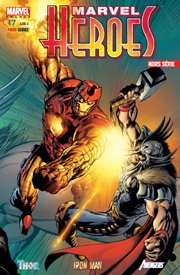 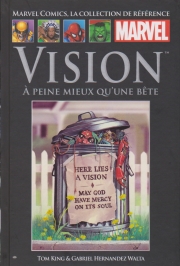 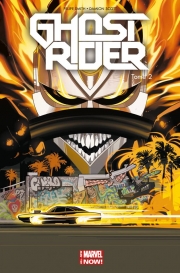 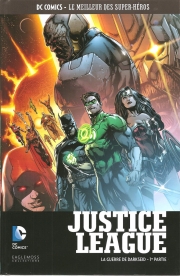 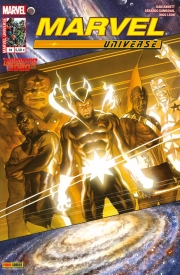 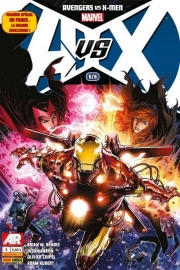 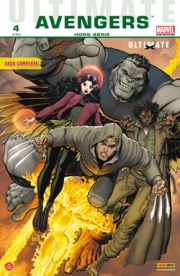 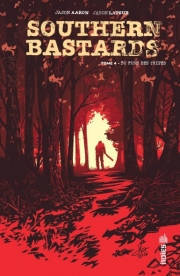 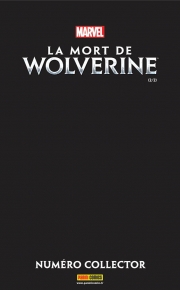 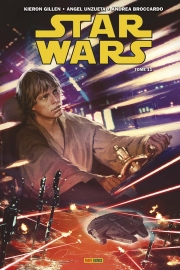 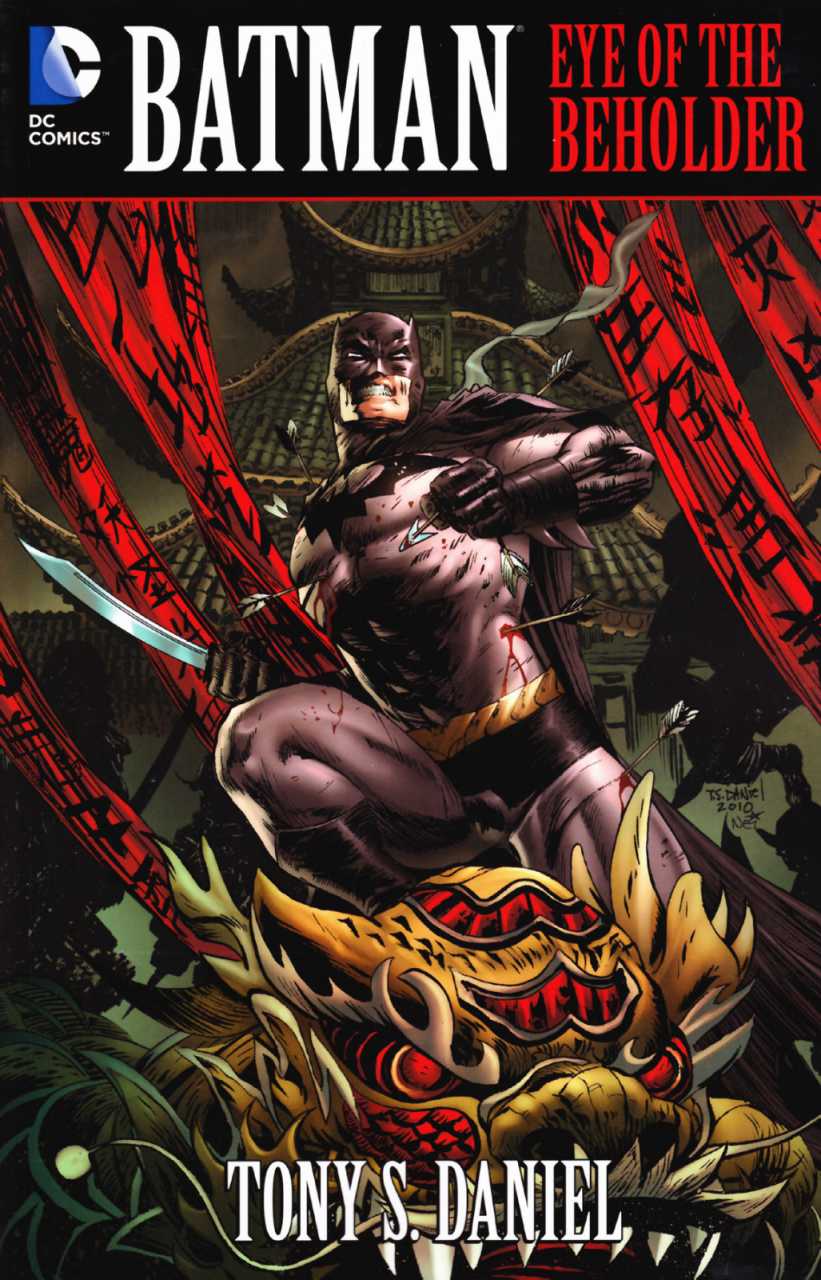 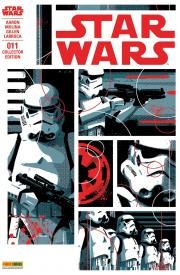 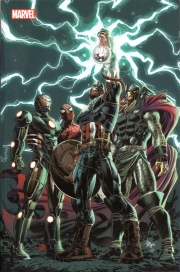 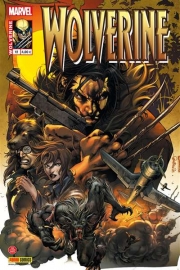 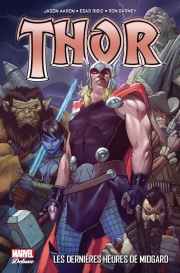 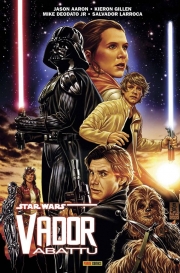