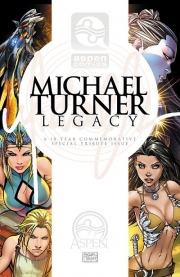 Synopsis : This special 10 Year Anniversary edition tribute issue celebrates the life and legacy of Aspen’s founder, the late, great Michael Turner! From his groundbreaking creations of Fathom and Soulfire, to his award-winning run on DC Comics and Marvel’s most iconic covers, superstar Michael Turner’s career and life spanned an amazing journey that fans and readers alike can now commemorate with this amazing special! This Legacy issue captures everything you’ll ever need to know about Turner in addition to rare photographs and artwork from his career, special memories from colleagues and much, much more! All net proceeds from this tribute issue will be donated to the American Cancer Society. 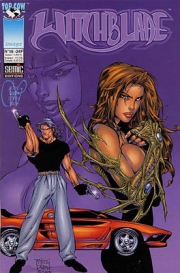 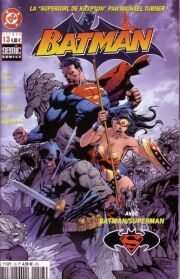 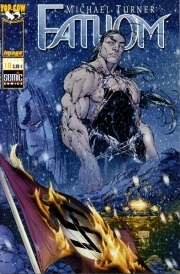 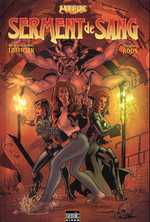 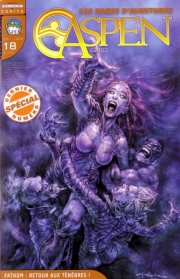 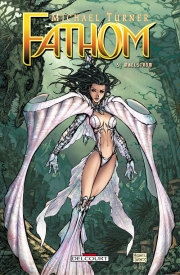 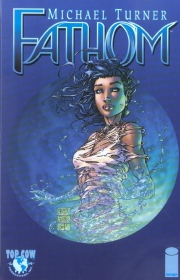 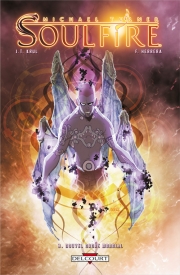 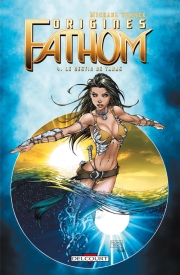 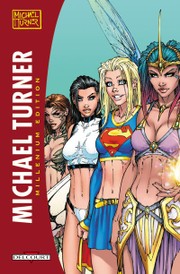 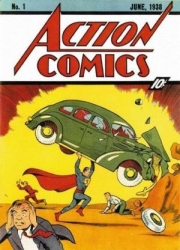 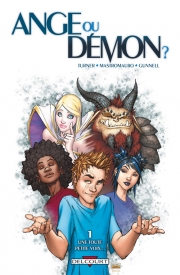 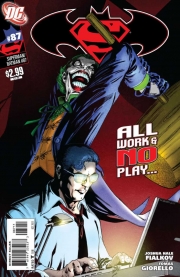 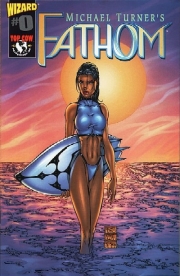 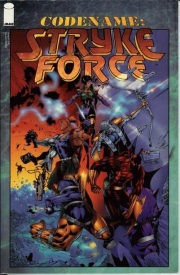 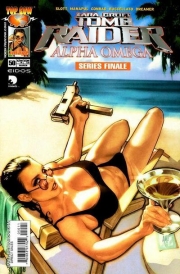 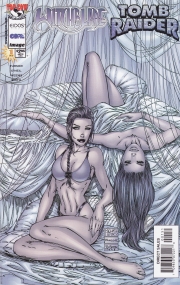 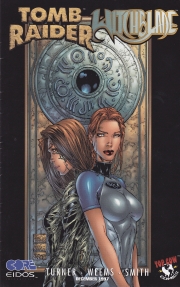 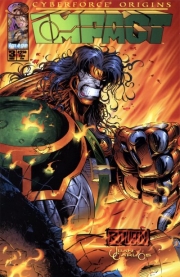