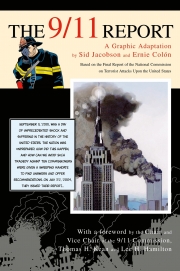 On December 5, 2005, the 9/11 Commission issued its final report card on the government's fulfillment of the recommendations issued in July 2004: one A, twelve Bs, nine Cs, twelve Ds, three Fs, and four incompletes. Here is stunning evidence that Sid Jacobson and Ernie Colón, with more than sixty years of experience in the comic-book industry between them, were right: far, far too few Americans have read, grasped, and demanded action on the Commission's investigation into the events of that tragic day and the lessons America must learn.

Using every skill and storytelling method Jacobson and Colón have learned over the decades, they have produced the most accessible version of the 9/11 Report. Jacobson's text frequently follows word for word the original report, faithfully captures its investigative thoroughness, and covers its entire scope, even including the Commission's final report card. Colón's stunning artwork powerfully conveys the facts, insights, and urgency of the original. Published on the fifth anniversary of the terrorist attacks on the United States, an event that has left no aspect of American foreign or domestic policy untouched, The 9/11 Report puts at every American's fingertips the most defining event of the century. 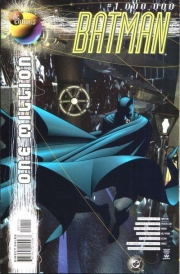 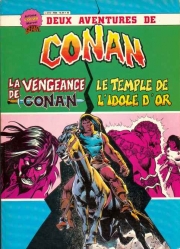 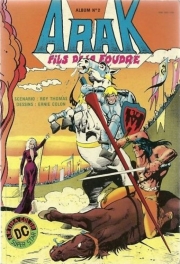 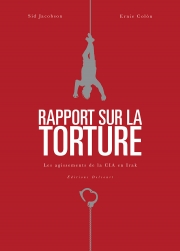 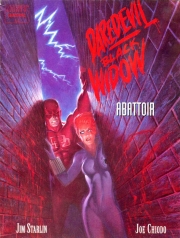 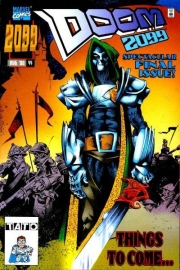 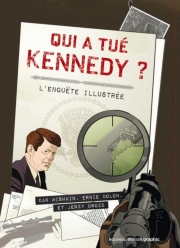 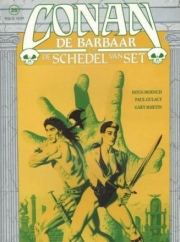 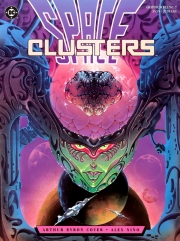 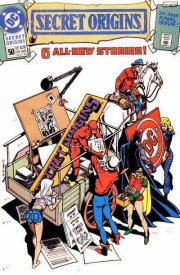 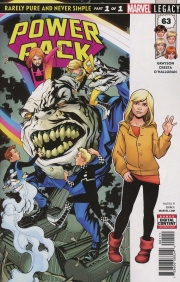 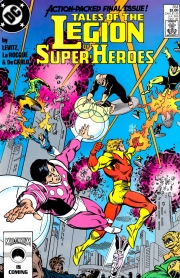 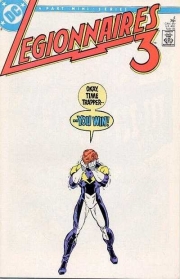