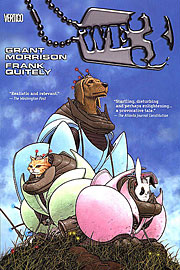 Synopsis : With nervous systems amplified to match their terrifying mechanical exoskeletons, the members of Animal Weapon 3 have the firepower of a battalion between them. But they are just the program's prototypes, and now that their testing is complete they're slated to be permanently "de-commissioned" — until they seize their one chance to make a desperate run for freedom. Relentlessly pursued by their makers, the WE3 team must navigate a frightening and confusing world where their instincts and heightened abilities make them as much a threat as those hunting them — but a world, nonetheless, in which somewhere there is something called "home." 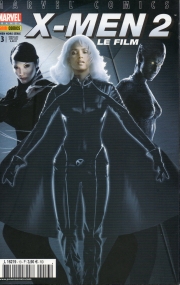 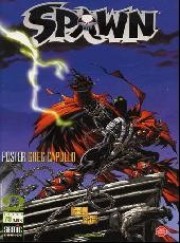 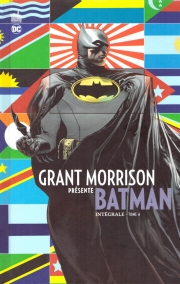 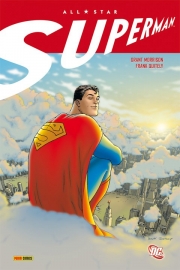 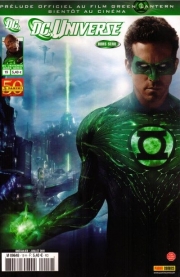 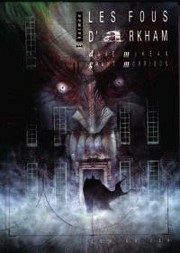 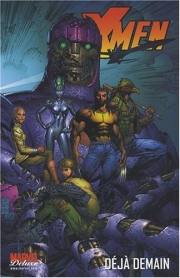 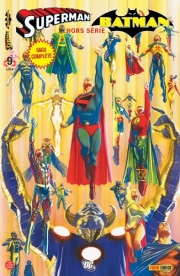 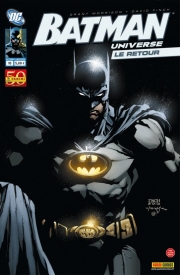 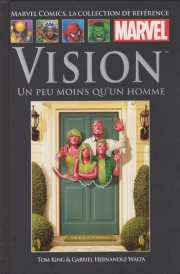 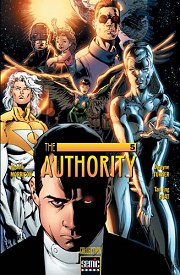 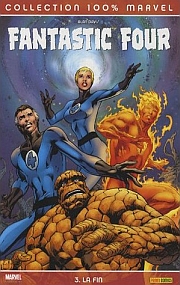 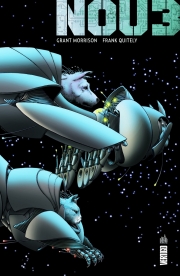 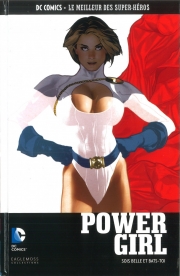 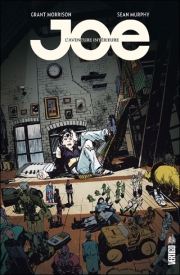 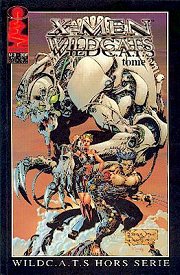 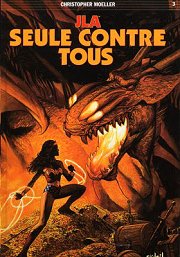 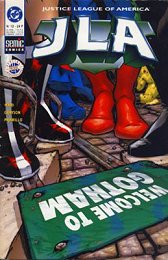 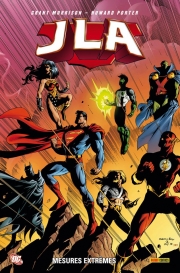 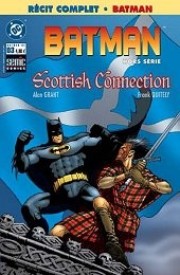