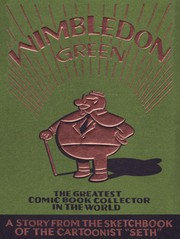 Synopsis : Meet Wimbledon Green, the self-proclaimed world’s greatest comic book collector who brokered the world’s best comic book deal in the history of collecting. Comic book retailers, auctioneers, and conventioneers from around North America, as well as Green’s collecting rivals, weigh in on the man and his vast collection of comic books. Are Green’s intentions honorable? Does he truly love comics or is he driven by the need to conquer? Lastly, is he really even Wimbledon Green? 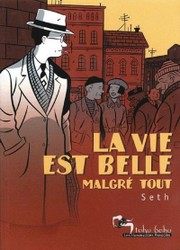 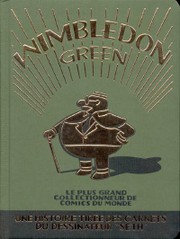 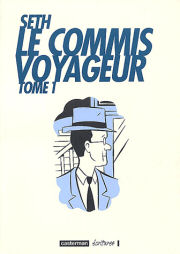 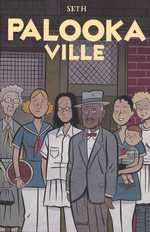 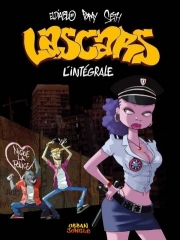 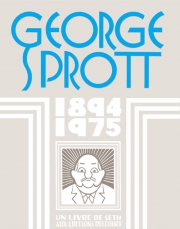 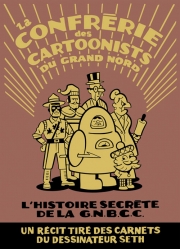 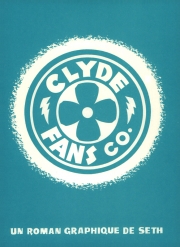 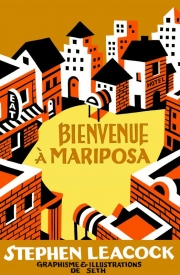