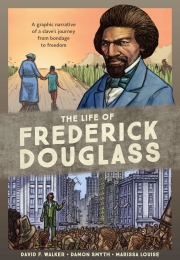 Synopsis : A graphic novel biography of the escaped slave, abolitionist, public speaker, and most photographed man of the nineteenth century, based on his autobiographical writings and speeches, spotlighting the key events and people that shaped the life of this great American.

Recently returned to the cultural spotlight, Frederick Douglass's impact on American history is felt even in today's current events. Comic book writer and filmmaker David F. Walker joins with the art team of Damon Smyth and Marissa Louise to bring the long, exciting, and influential life of Douglass to life in comic book form. Taking you from Douglass's life as a young slave through his forbidden education to his escape and growing prominence as a speaker, abolitionist, and influential cultural figure during the Civil War and beyond, The Life of Frederick Douglass presents a complete illustrated portrait of the man who stood up and spoke out for freedom and equality. Along the way, special features provide additional background on the history of slavery in the United States, the development of photography (which would play a key role in the spread of Douglass's image and influence), and the Civil War. Told from Douglass's point of view and based on his own writings, The Life of Frederick Douglass provides an up-close-and-personal look at a history-making American who was larger than life. 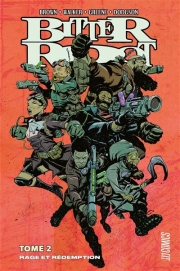 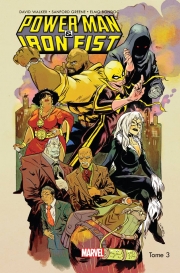 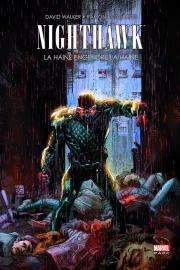 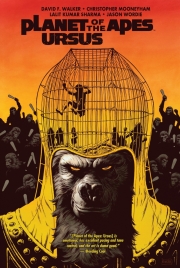 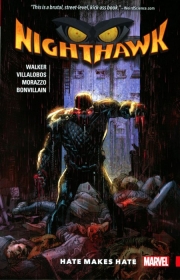 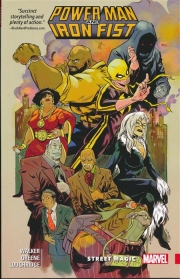 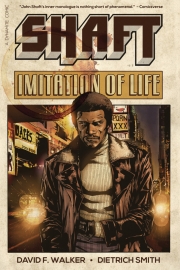 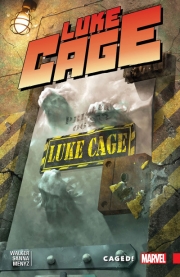 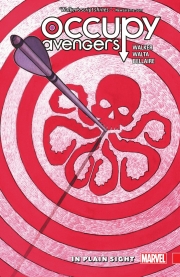 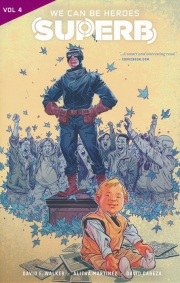 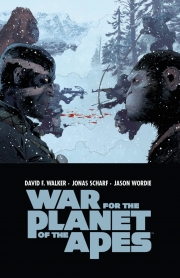